skip to main | skip to sidebar

Hello to everybody! This is the comeback of the Freaks!
3 years of busy life passed and the Blog was forgotten.
All the links are alive again.
Just ENJOY! 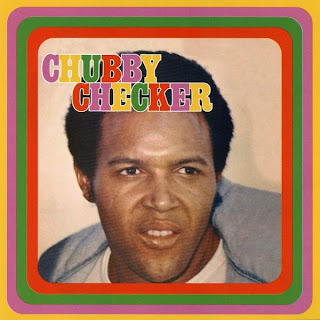 After only barely floating around on a few European budgetline LP labels in the past, the Underground Masters label has finally undertaken the oft-talked about Chubby Checker psych reissue into CD realm. Recorded in 1971 while crashing in Holland, Checker took the time to explore his fandom/friendship with Hendrix (paid tribute to on "Ballad of Jimi"), explore some, uh, other elements Holland ably provided ("Stoned In the Bathroom"), and knocked out quite an interesting detour on his Twist-soaked career.
Other titles include "No Need To Get So Heavy", "Goodbye Victoria", "If the Sun Stopped Shining", and "Let's Go Down." There's no info on the band backing him up, unfortunately. Check out Chubby getting some Jesus into the proceedings on "He Died" 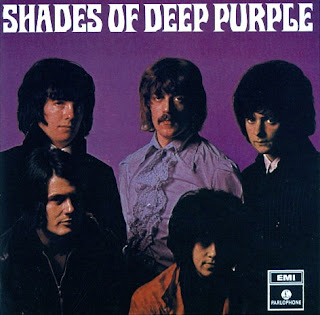 Shades of Deep Purple is the debut album by English hard rock band Deep Purple, released in 1968 on Parlophone in the UK, Tetragrammaton in Portugal and Brazil, and Polydor in Canada and Japan. It was released without much attention in the UK, where it did not perform sales-wise. In the US, on the other hand it was a massive success, contributing largely to the attention Deep Purple would get there, and also eventually also over to the UK.
This was the time right after they changed name from "Roundabout" to "Deep Purple", in this period they tried to find their sound, because of this 50% of the album contains cover songs from Joe South, Skip James, The Beatles and Billy Roberts, they only used a couple of days to complete the whole album. The cover song "Hush" by Joe South was their most successful song from the poineering lineup, "Help" was a slower version than the original version by The Beatles, and the final song "Hey Joe" was earler covered by Jimi Hendrix also became very popular from this lineup.
All in all this album is a very good beginning of new Deep Purple fans, just to get the feel of how it all began. 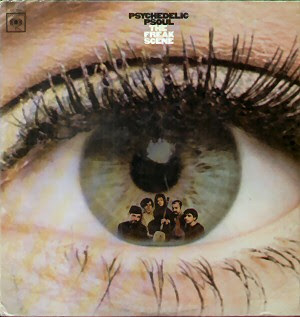 The Freak Scene Had enjoyed some success with their 1966 studio project The Deep, the following year the song writing/performing team of Mark Barkan and Rusty Evans decided to take another stab at making some money off of the public's growing interest in psychedelia and political activism. Signed by Columbia, the duo pulled together most of the studio pros who'd worked with them on the earlier project (reportedly including guitarist David Bromberg), resulting in the release "Psychedelic Psoul". 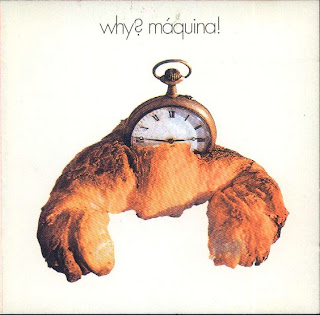 "Why?" is a classic item of the spanish progressive psycheledia, and maybe the very first underground rock group to have recorded in Franco’s Spain, their first single dating back to early 69, and the following year, their first Lp was out with a striking artwork depicting a clock coming out from a croissant meaning that it was time to wake-up (have breakfast and get ready for a new day). High fly Psychedelia with the twenty five minute track "why?" Fuzz and wah wah guitars, powerful hammond, Enjoy.
Musicians are : JM Paris (guitars) - Luis Cabanach (guitars, bass) - JM Vilaseca (drums) - Enrique Herrera (keyboards) - Jordi Batiste (vocals, flute, bass).
Recorded at : Discos "Als 4 Vents" Barcelona. 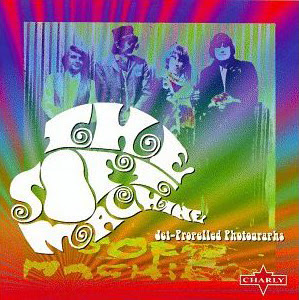 The first live recordings of Soft Machine ..... with Daevid Allen ! 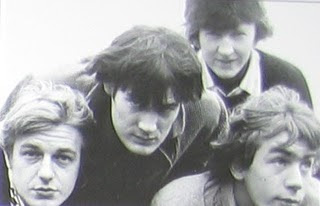 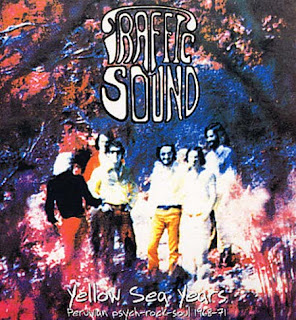 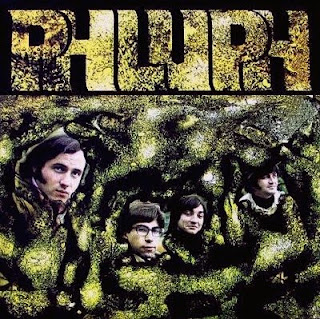 Hailing from Boston in the late sixties, Phluph recorded their one and only album for the Verve record label before drifting off into obscurity. One wonders why such a talented group never achieved success in the music industry. Perhaps Verve, being a predominatly jazz based label, did not know how to promote the band properly. Or perhaps it was because Phluph were part of the ill-fated "Bosstown Sound" scene which caused such a furore in the music industry at that time.
Read more here...